The SCC Environment Committee was formed in 2002 and meets on a regular basis between September and June.

The Committee’s purpose is to address issues arising from environmental policy that affects business operations in Saskatchewan. The Committee enjoys an ongoing relationship with the Ministry of Environment and regularly interacts with senior government officials.

The SLMC ensures that the province has a place where business, sector associations, labour, training institutions and government can come together to share progress in a variety of programs and initiatives around the labour market. The Council meets regularly between September and June.

The Water Council for Saskatchewan was formed in February 2017 to provide a common table for water experts to gather around. The Council meets regularly between September and June.

To date, the Council has achieved:

The committee is comprised of prominent and respected business thinkers known to the Saskatchewan Chamber Network in order to lend legitimacy to the policy recommendations developed and to attract sponsorship dollars. 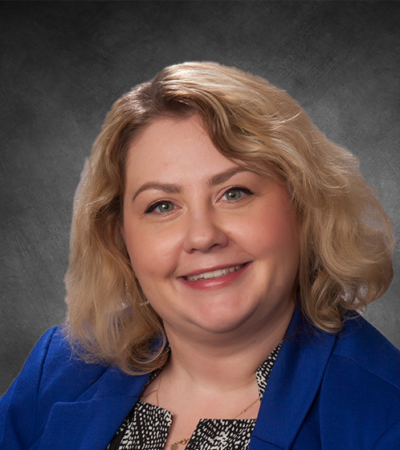 The Sask Chamber Policy Resolution from 2018 recommended that ridesharing is a unique opportunity for business and consumers in Saskatchewan and would contribute to safe transportation options. Ridesharing has been approved in Saskatoon and Regina.

“Thank you for your ongoing support to encourage the province and city to adopt ridesharing rules that would allow Uber to operate.”
M. van Hemmen
Public Policy Manager at Uber