A Century of Enterprise

Business in Saskatchewan was very different 100 years ago and a lot has changed in the business world since 1920. One thing that hasn’t changed is the need for a unified voice that represents the needs of Saskatchewan business. A “unified voice” was the aim of the 26 delegates who gathered at the McCallum Hill Building on July 21, 1920 and formed the Saskatchewan Associated Boards of Trade.

While the organization is now known as the Saskatchewan Chamber of Commerce, our mandate hasn’t changed. We continue to be the advocate for the Saskatchewan business community, to ensure that businesses are treated with well-deserved respect and careful consideration. The chamber continues to be a trusted voice for reason and pragmatism for its members and for the business community at large.

The Voice of Business is Born: The 1920s

The Roaring Twenties were aptly named, as the industrialized nations raced to build a new world out of the ashes of the First World War. Saskatchewan was no different as farmers and business owners seized the opportunity to create new companies and organizations to represent them So it was that a couple of dozen businessmen met in Regina on July 21, 1920 to form what would later become the Saskatchewan Chamber of Commerce. 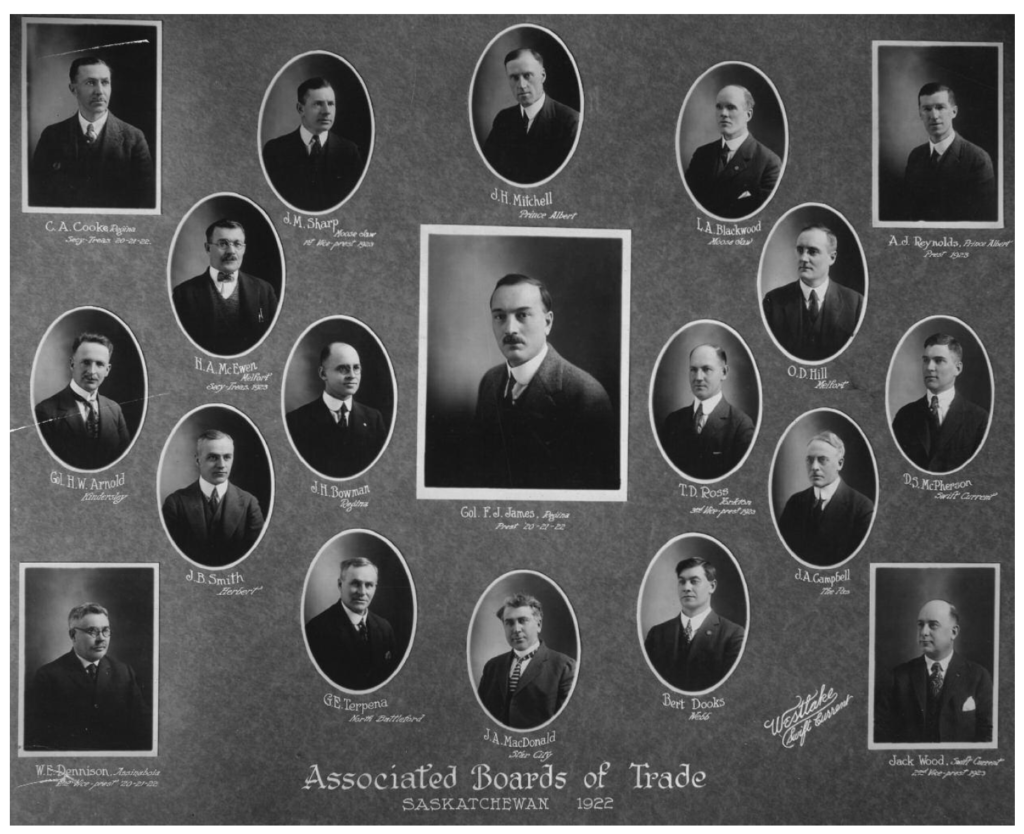 Read Chapter 1-The Voice of Business is born 1920s

The end of the Dirty Thirties and the Second World War ushered in a new economic era in Saskatchewan, with the return of servicemen from the war and the resulting baby room, which dramatically increased demand for housing, workers and consumer goods and services. 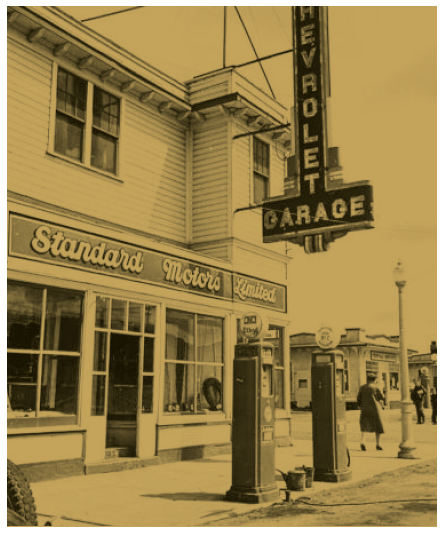 The Swinging Sixties, and the baby boomers who grew up during that decade, brought with them a radical change in style, in music, in morals and in politics. And in Saskatchewan the 1960s brought with it another revolutionary change: Medicare. 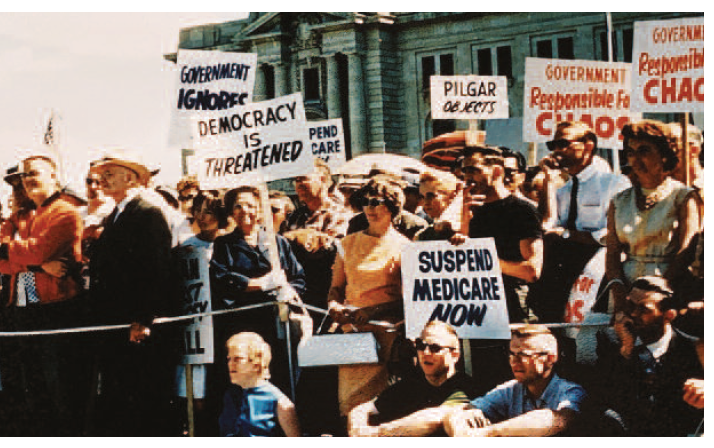 Read Chapter 3 Decades of Change and Challenge 1960s and 70s

Decades of Deficits, Debt & Diminishing Returns: The 1980s and ’90s

As the economy began to stumble, tripped up by rising interest rates and rampant inflation, the resulting deficits and debt began to force government to cut spending and jack up taxes. Compounding this fiscal retrenchment was a prolonged recession that brought many businesses to their knees. 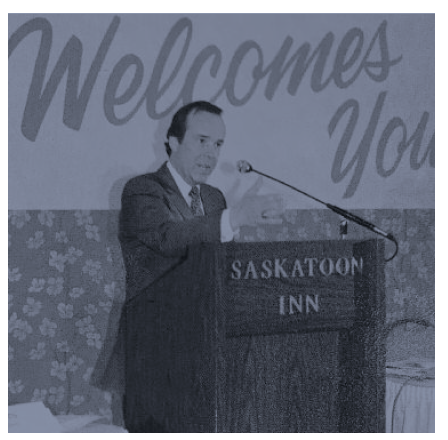 The new millennium brought with it new challenges, new governments and new ideas. Deficits were brought to heel, inflation was tamed and Saskatchewan’s resource-based economy finally began to grow, culminating in an economic boom unprecedented in the province’s history. But years of belt-tightening and restraint had hamstrung the economy and beaten down business, resulting in the call for fiscal reform and “attitude adjustment”. The chamber would itself at the forefront of that movement. 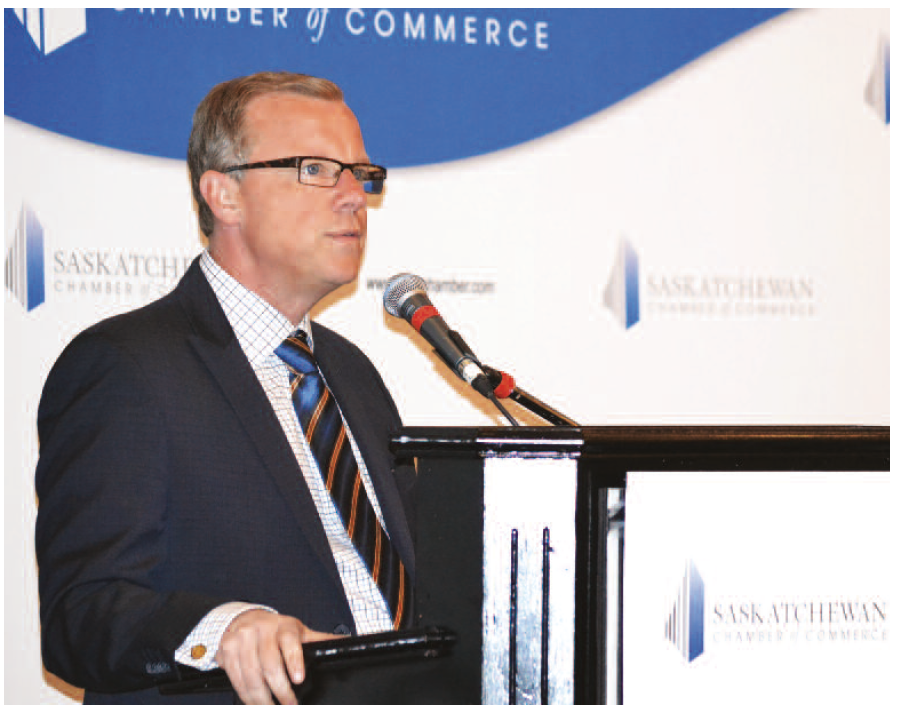 The chamber’s vision of making Saskatchewan the best place to live, work, and invest continues to be its driving force and will ensure it is relevant for another century, and beyond. 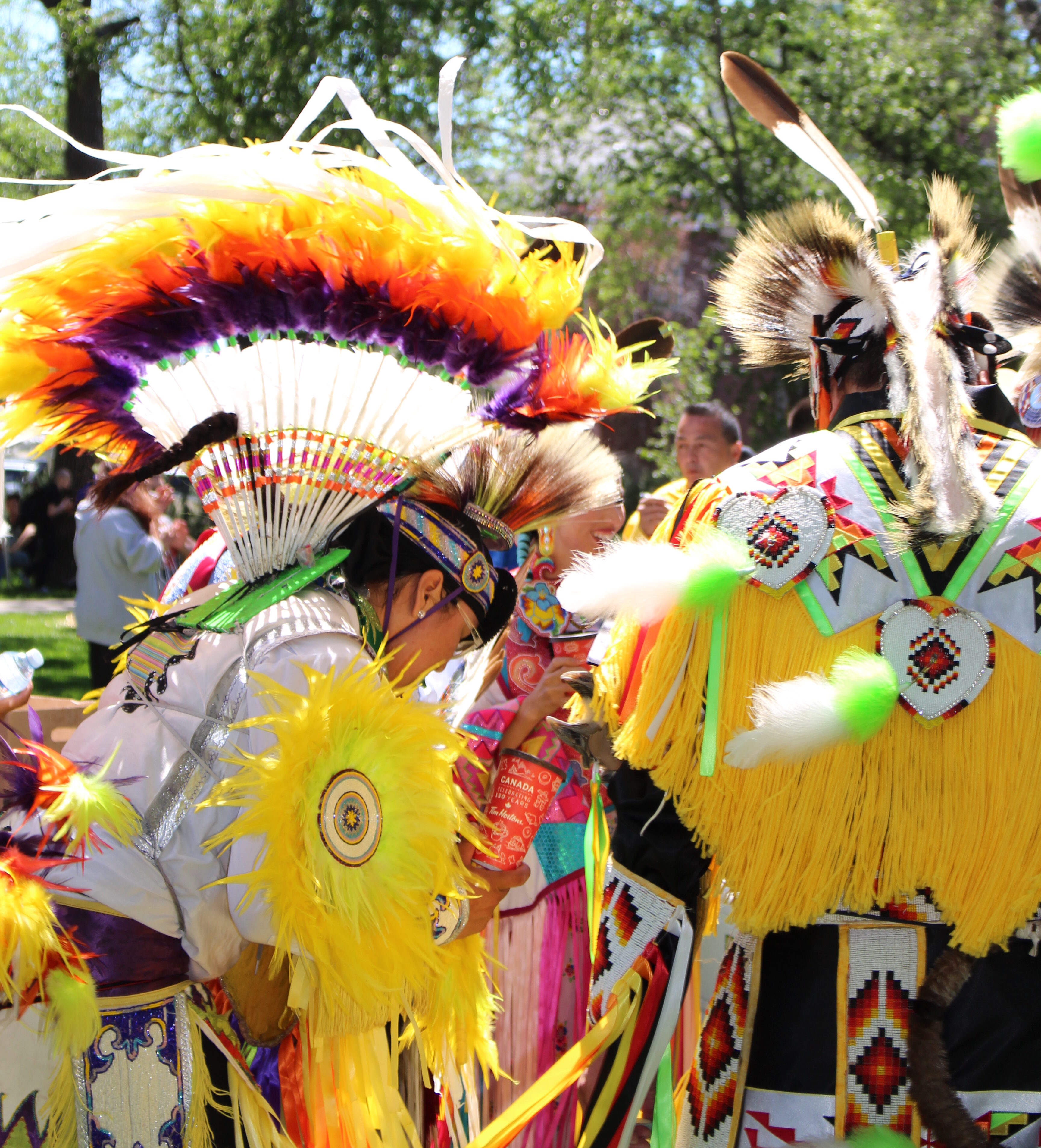 ABEX Business of the Year

To honour the efforts of successful Saskatchewan businesses, large and small, the Saskatchewan Chamber of Commerce created the ABEX awards competition in 1984 as an annual tribute to Achievements in Business Excellence. 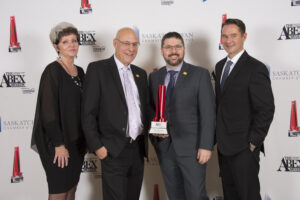 ABEX Business of the Year Winners

The Saskatchewan Business Hall of Fame was established in 1990 to recognise businesses that have demonstrated excellence over an extended period of time, contributing to the economic well-being of the people and the province. 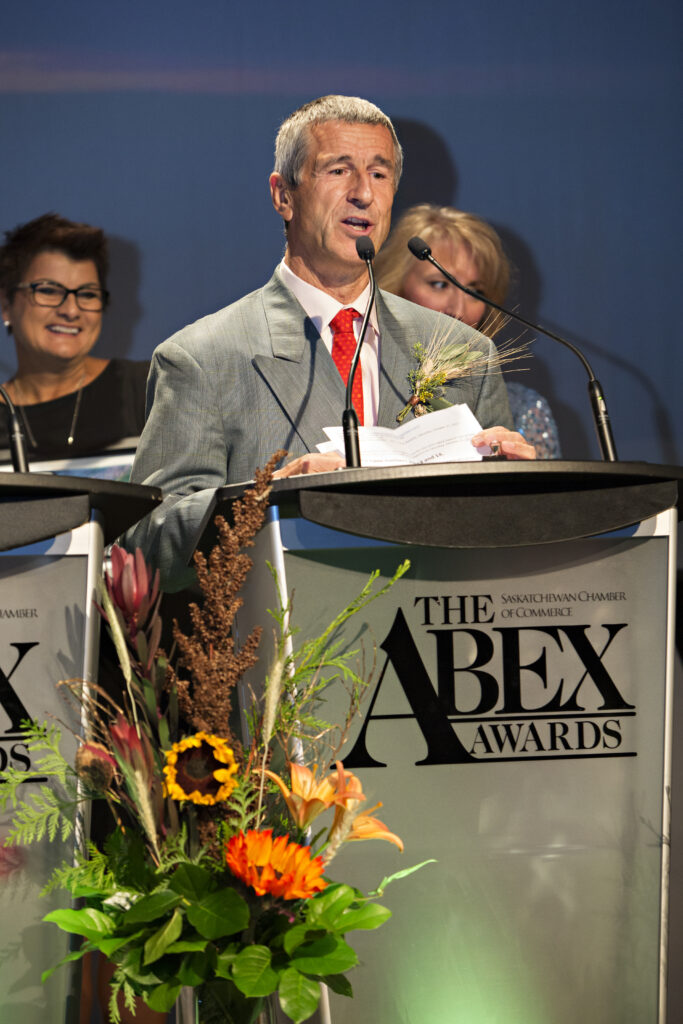 “A Century of Enterprise – Saskatchewan’s Voice of Business Celebrates 100 Years” is supported by The Hill Companies and The Brandt Group of Companies and was written by Bruce Johnstone. 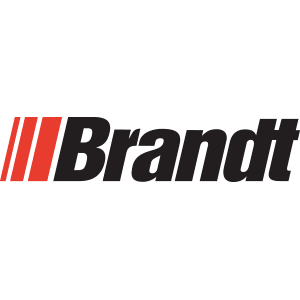 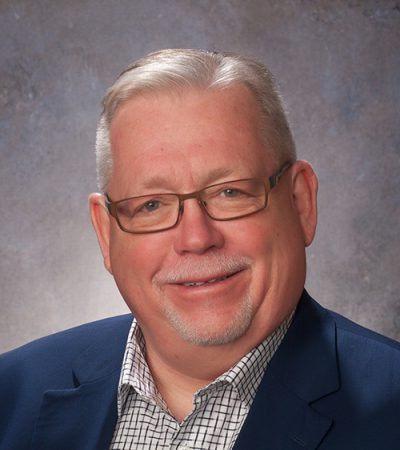